She won the title of Miss Rhode Island 2015 and was named a Quality of Life award finalist at Miss America 2016 for her work with her platform “Leading Ladies: Equipping Young Women With the Skills to Lead.” She has since enlisted in the US National Guard.

​
Madison is currently a senior at St. Rose college in Albany NY, studying to be a Educator and will be obtaining her Master's starting in the fall of 2018. She still promotes her platform of "Connecting Cliques-Bullying Awareness" across the state of NY in schools, and volunteers for many charities within her community and plays her violin often where ever she is asked to perform. Madison also held the titles of Miss Empire Rose and Miss Mohawk Valley.

Shelley graduated from Macaulay Honors College at Brooklyn College with a double major in Broadcast Journalism (B.S) and Biology (B.S). Shelley has traveled to over 15 countries as a student, volunteer, documentarian, and debater. She is a co-founder of Students Partnering and Reaching Kids (S.P.A.R.K.); a program designed to work with school aged children to develop self-confidence and leadership skills. 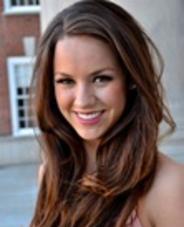 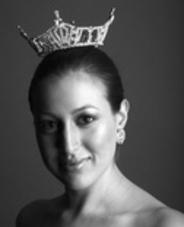 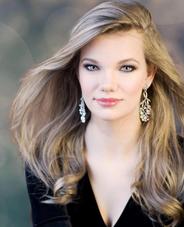 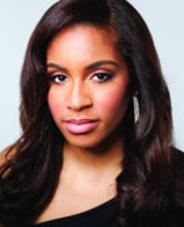 *Not crowned at a Miss Finger Lakes Pageant 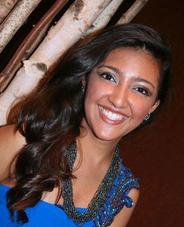 Are you a former Miss Upstate New York? If you have any information please let us know. 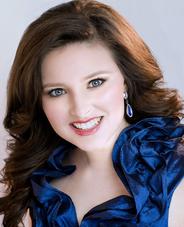 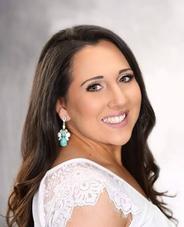 Baylee is a graduate of SUNY Brockport, where she received a degree in Fine Arts in Dance and a Bachelor's of Science in Exercise Science. She currently resides in Malta, New York where she Exercise Physiologist at Saratoga Health and Wellness. She previously held the title of Miss Fulton County 2015, and Miss Buffalo 2017.

After developing a passion for higher education in college, Lauren began working as a Student Affairs professional and aims to earn her Master of Education degree. Currently, she serves as an Area Coordinator at Utica College. She is married, with a little one, and has a dog named Stannis. 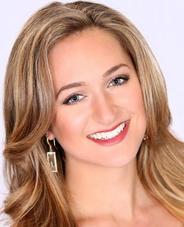 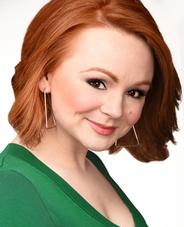 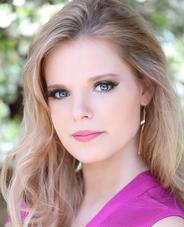 Get in Touch
View on Mobile