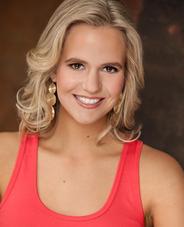 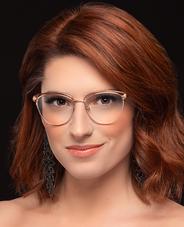 Charlotte is a graduate of Canisius College with a degree in Athletic Training. An entrepreneur at heart, Charlotte is currently employed in the field of developmental disabilities, while she continues to develop her business enterprises. Working with her family, Charlotte is restoring an 1808 historical home and grounds; the location of the Forsyth Tavern; the town of Cambria, New York's first post office and stage coach stop. A historic landmark, Charlotte envisions returning the setting to its original charm where she will host unique hospitality and entertainment events and operate small businesses including Here’s to Hereafter and Jay Bird Antiques. At home in North Tonawanda, New York, Charlotte lives with her boy friend and loveable pit bull, Pippa.

Cassie is a resident of Staten Island where she graduated from the New Millennium Training Center. She is currently working as a medical assistant while studying to become a pediatric operating room nurse. She has been dancing for 18 years, and performs a jazz dance in pageant competitions.

She previously served as Miss Southern Tier 2015, where she received the honor of People's Choice at the state pageant, and Miss Richmond County 2016.
​ 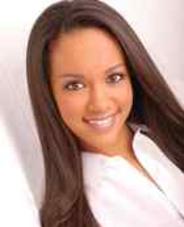 Are you a former Miss Finger Lakes? If you have any information please let us know. 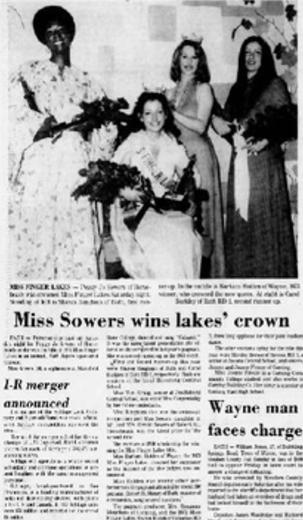 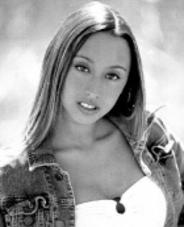 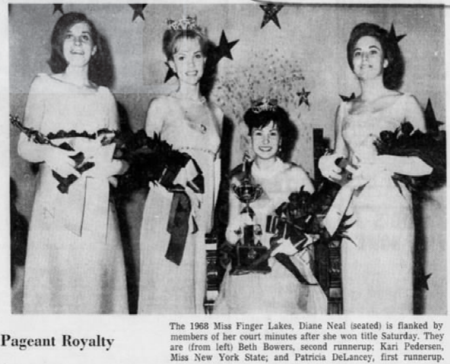 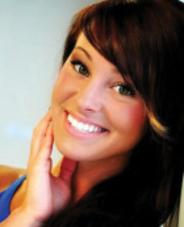 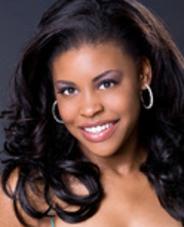 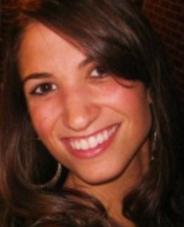 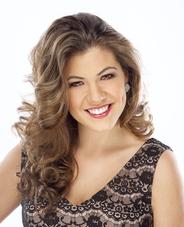 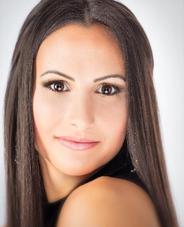 Lorna spent most of her undergraduate years dedicated to combating domestic and sexual violence. She spent 4 years volunteering with Vera House. Upon moving to Boston, Lorna spent the next 4 years immersed in the entertainment industry as a business manager. As she nears the end of her law school career, she’s finally honed into the one true passion that’s remained a constant in her life for over a decade and decided to make a career out of it: football.​ 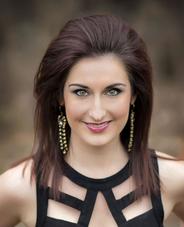 Desiree grew up in Buffalo, and received her bachelor’s degree in journalism with a concentration in political science and economics from Buffalo State College. She currently lives, and works as a reporter in Boston. 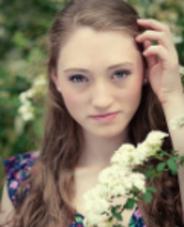 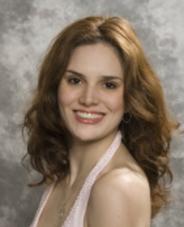 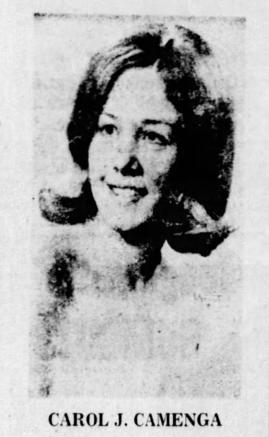